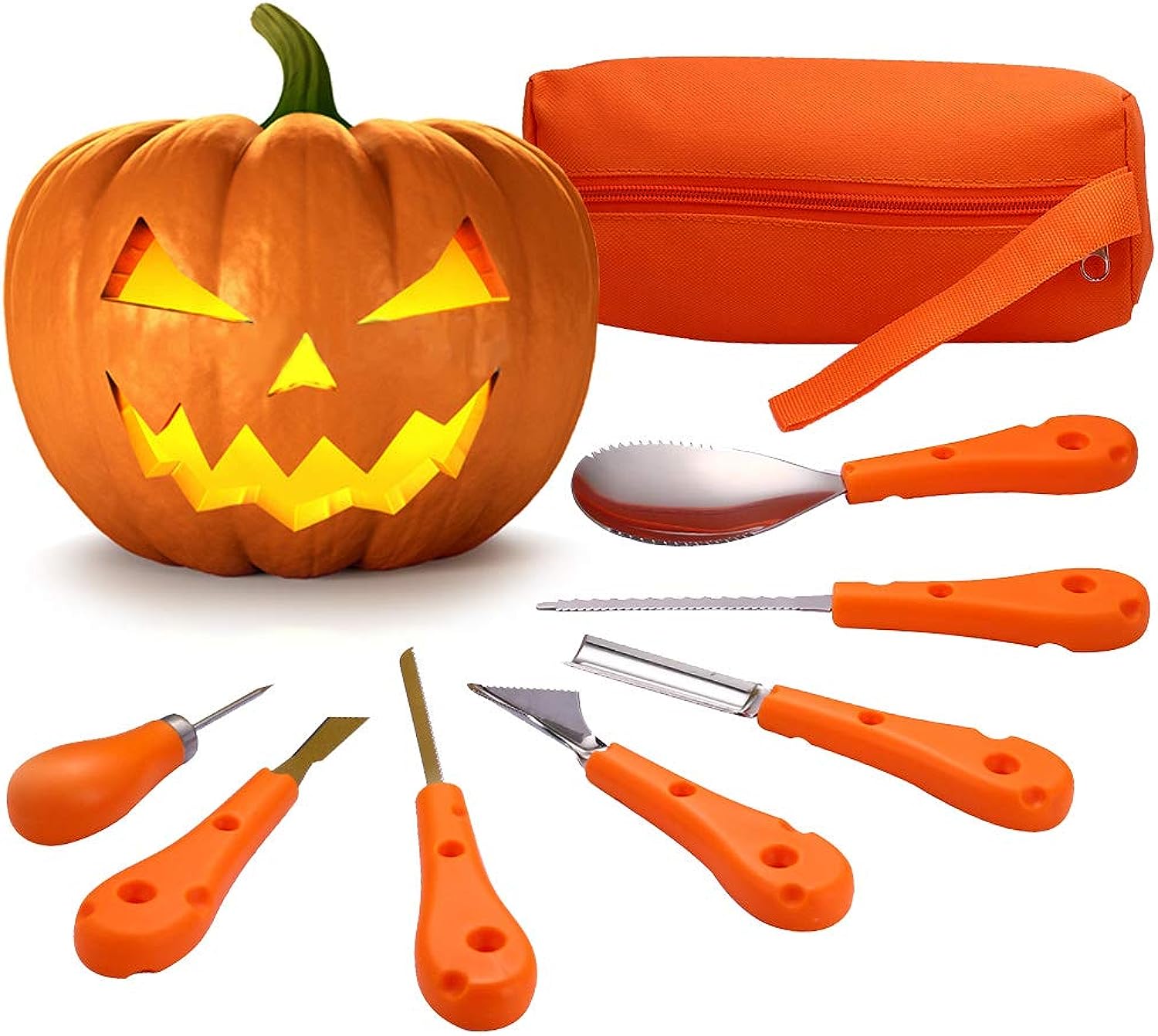 The recent publication of Sullivans Tulip Garden Stake Collectible Figurines highlighted several significant trends that will impact the board fabricator going forward over the next five years.