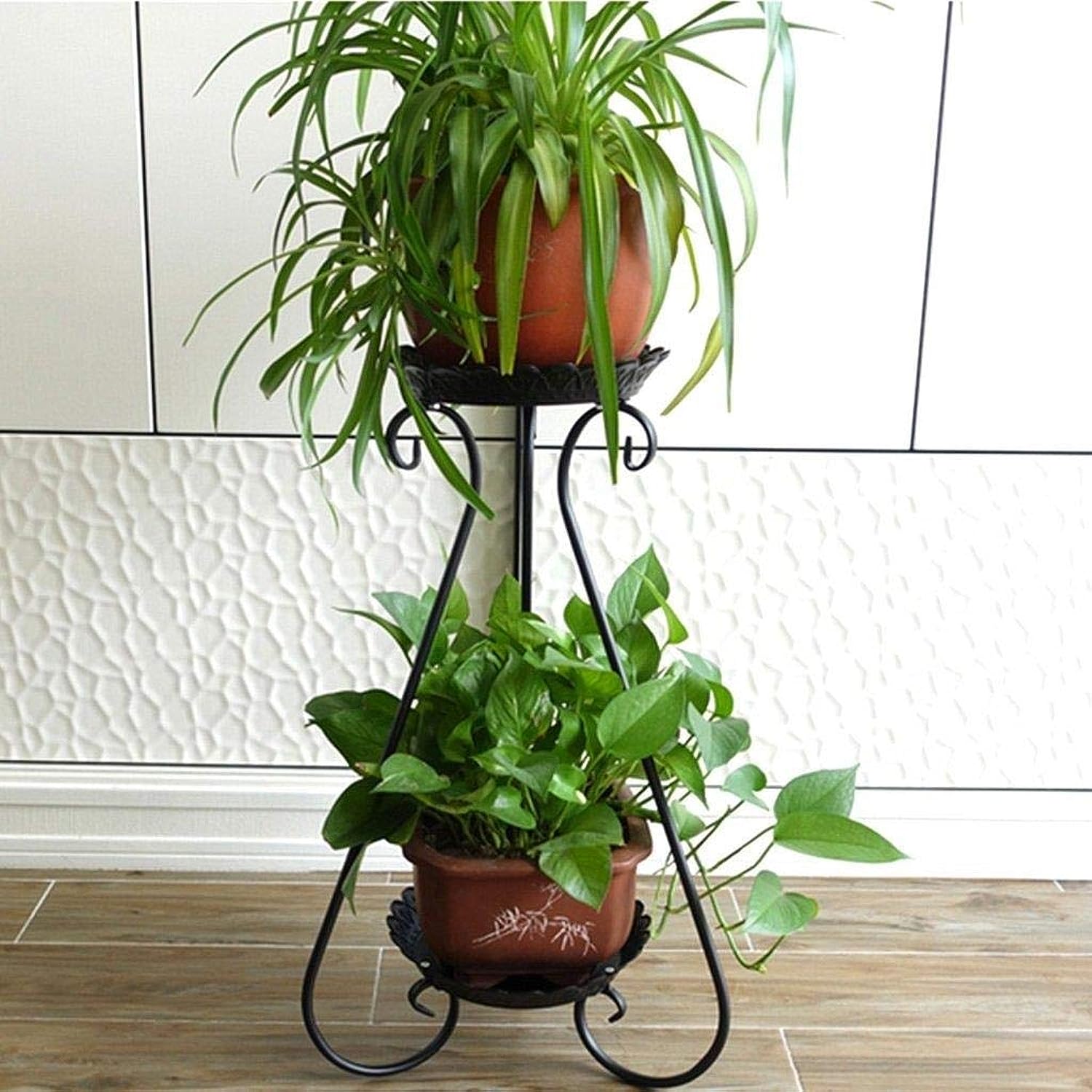 ACME Furniture 81817 Lajita Side Table, One Size, Mirror and gold