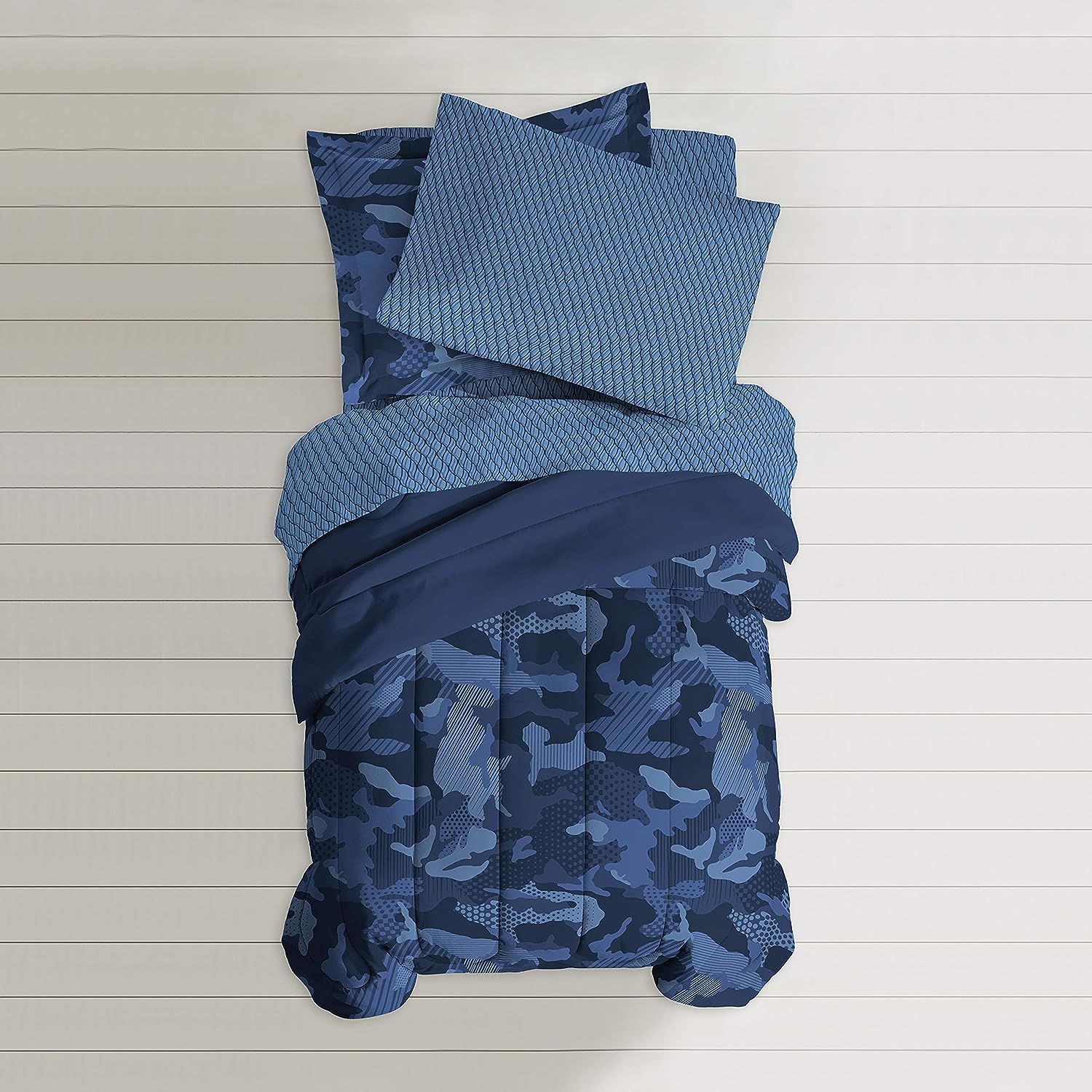 The recent publication of Design Toscano The Embrace Sculpture in Faux Bronze highlighted several significant trends that will impact the board fabricator going forward over the next five years.