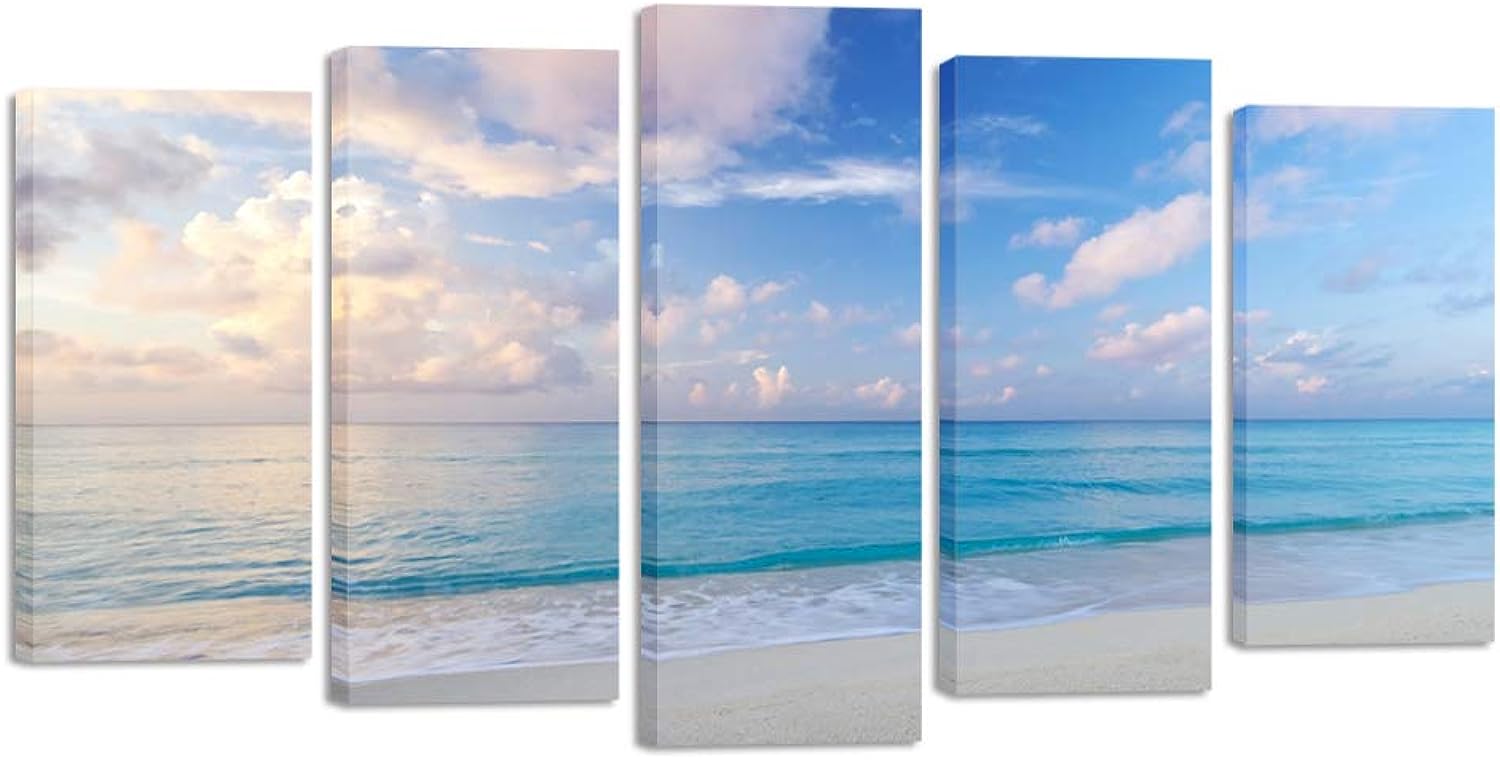 Pot Faucet Cold and hot Water Outlet, Ceramic washbasin Faucet on and Off The Stage