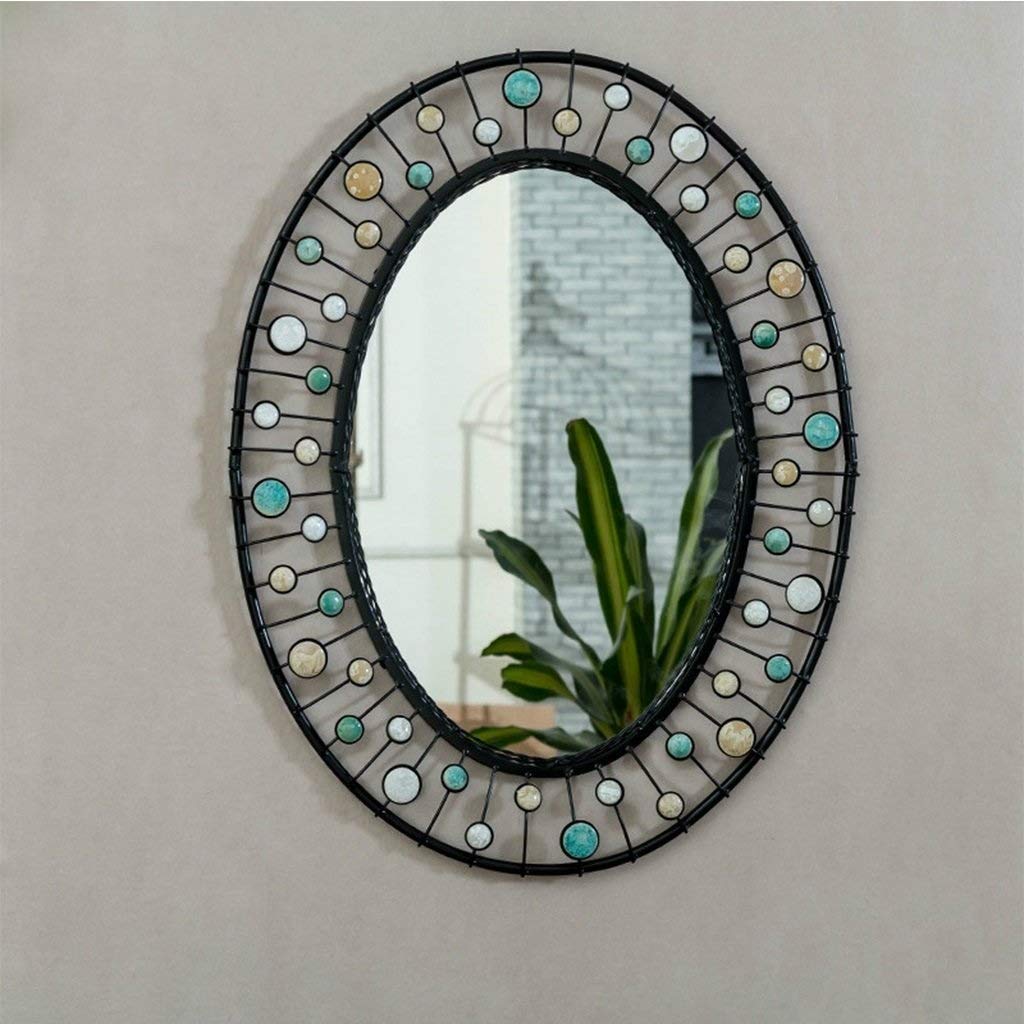 Size: Peripheral 50 * 70cm
Unique design:Made of iron material,simple and creative.Seiko fine living, exquisite American iron wall decorations, that can be used as a mirror, is also very emotional ornaments. Do the old elements, so that the whole wall decorated more style of beauty;
Applications: It is the perfect addition for the bathroom, bedroom, living room, and hallway,can be applied to cafe, shop, hotel, home and so on
100% Satisfaction Guarantee: Product quality assurance, welcome to purchase,please do not hesitate to contact us if there is any quality issue or you are not happy with your purchase.